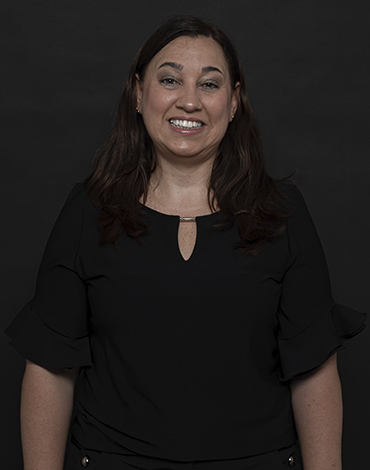 Leandra, a certified public accountant, began working at SRC Re in mid-2015. Prior to her incorporation she developed and acquired knowledge in several companies always from an administration viewpoint. She started working at Octavian de Argentina S.A., as a Jr. Accounting Assistant.  Then continued to work at Sofrecom Argentina S.A. as an Accounting Assistant for 4 years. Later on, she obtained great knowledge in the management of banks, funds and payments at Grupo Indalo as a Treasury Analyst.  She then became a Controller Assistant and continued to develop her experience in payroll accounting, billing, payment scheduling and control, among others. Finally, before joining SRC Re she worked as Assistant Financial Manager at Bennu S.A.  She is currently the Head of Administration in SRC Re.

SRC Re is now an official partner of AmWins Global Risks, which operates under the THB Group brand in Latin America. We will soon launch a redesign of our website.

You can stay here to navigate our current website.